Despite covid-19, economy of Meghalaya recovers at a very fast pace on account of major thrust through government expenditure and external aided projects

The data also revealed a low GSDP which led to the state to rank bottom on the national scale, especially during the period of FY 2013-18.

Recently, published data from Reserve Bank of India (RBI) has released GSDP for 33 states for the period of FY 2021-22 and FY 2020-21 at constant prices. RBI released GSDP data of all states for the financial year of 2020-21. As a practice, RBI also releases 10-yearGSDP for all States/UTs from which CAGR can be calculated. Meghalaya’s growth has been slow during the period, however upon detailed analysis reveals that the slow growth rate can be attributed to the period of FY 2013-2015. The State has further recovered and witnessed strong economic growth during FY 2021-22. 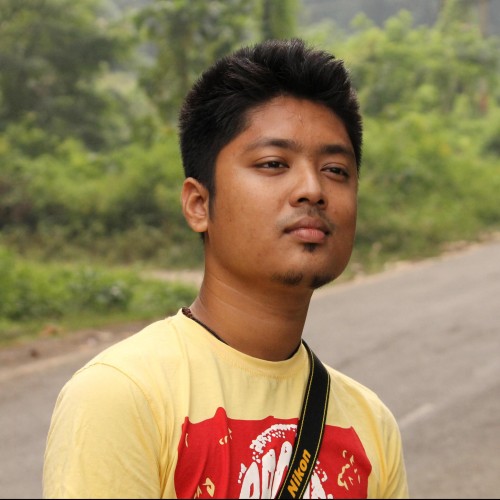