PNG bags first position for “My Gangtok, my Pride” competition 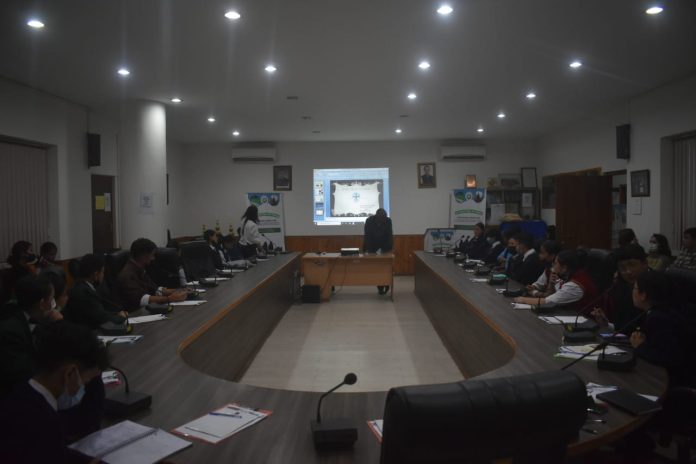 Gangtok, 22nd July: With an objective to create further awareness on the aspects of solid liquid waste management, an interschool competition, My Gangtok, My Pride was organized by the Gangtok Municipal Corporation where 12 senior seconds schools under the jurisdiction of GMC participated. The unique event spread across two days had the students from these schools visit the landfill as a part of the first task, understand how the landfill worked, look at the problems of the landfill and then come up with potential solutions for making the landfill better. Further the second part had the students present their ideas to the officials of the Gangtok Municipal Corporation and suggest solutions to the issues in the form of a power point presentation.

Speaking on the occasion, Shri. Neel Chettri, Mayor, Gangtok Municipal Corporation stressed upon the need to reduce, reuse and recycle and encouraged the students to become change catalysts for waste management in their respective schools and localities. He also urged schools to adopt the nearest village/area from the school and urged them to become change ambassadors of the future. He also stressed upon the non use of single use plastics and urged students to spread the word amongst their friends and communities.