Powerbank investment app turned out to be a Chinese fake app, Sikkimese youths too lured 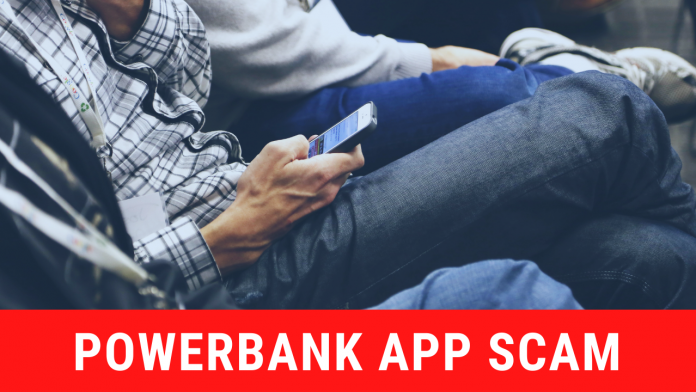 Yesterday Delhi Police’s Cyber Cell has busted a syndicate run by a group of Chinese nationals who were running an illegal investment app in India.

They were stealing data & cheated over 5 lakh Indians of over Rs 150 crores via fake investment apps like PowerBank, SunFactory & EzPlan.

According to the report, once people download the Power Bank app then they were lured to double the money invested in 15 days. This scam, which has been going on for the last four months including in Sikkim.

The owner of the Power Bank Earning App claims that they are selling charging cabinets of power banks, which are leased out in the public market. The price of charging cabinets range from Rs. 300 to Rs. 1,50,000.

Last week, when the amount and everything were disappeared in Powerbank, some youth from south Sikkim were seen complaining in WhatsApp group thinking this is just a technical glitch and it didn’t appear for the next 3 day. Some have invested 600 INR some have invested 2100 INR and Some have invested 6500 INR to make double money within 15 periods. And In Uttarkhand some locals reached the police when a person and complained to the authorities. In about 4 months, the people involved in the gang had downloaded this app from 50 lakh people. Apart from this, about Rs 250 crore was looted from all these.

In a report got by The Sikkim Today, it was said that a person from Sikkim had deposited a total of Rs 20 thousand to double his money. Same Complaints were also coming from Uttarkhand they the victim filed FIR, the police came to know about the deposits of money in different accounts with 592 Sim card were also recovered with a different account. After this, when the fraud of Rs 250 crore was exposed, the senses of the police were blown away.

After Complaints police have informed IB and R&AW and then the police arrested one of the accused named Pawan Pandey from Noida. It has been learned that the Chinese were also involved in this fraud business.