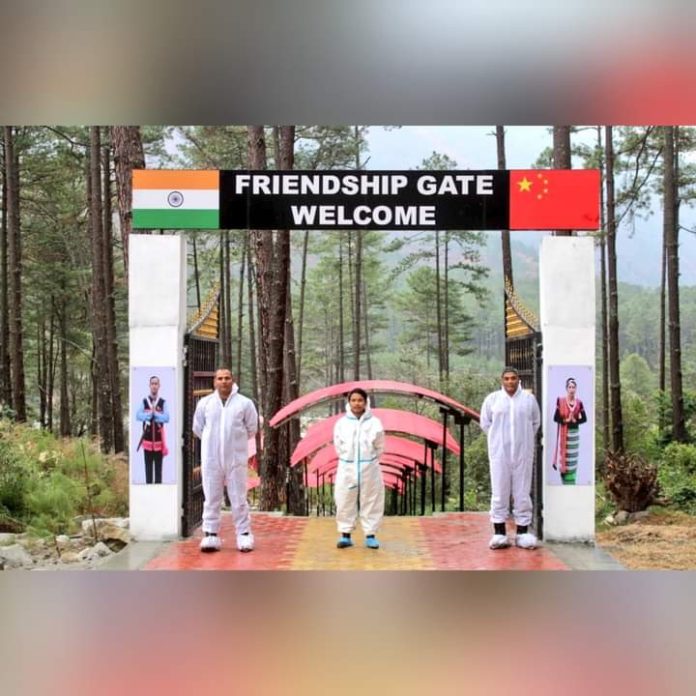 “The Chinese PLA handed over the young boy from Arunachal Pradesh Shri Miram Taron to Indian Army at WACHA-DAMAI interaction point in Arunachal Pradesh today. I thank our proud Indian Army for pursuing the case meticulously with PLA and safely securing our young boy back home,” Union Minister for Law and Justice Kiren Rijiju said in a tweet on Thursday.

Earlier on Wednesday (January 19), State MP Tapir Gao alleged that Miram Taron was abducted by the PLA from inside Indian territory.

His friend escaped from PLA and reported to the authorities. All the agencies of Govt of India are requested to step up for his early release,” he had said in another tweet.

After receiving the information, the Indian Army immediately contacted the PLA through established mechanism of hotline, informing that the boy, who was collecting herbs and hunting, had lost his way and could not be found.

The Indian Army on January 23 had said that the missing youth had been found by the Chinese PLA. “The Chinese Army has communicated to us that they have found a missing boy from Arunachal Pradesh and the due procedure is being followed,” PRO Defence, Tezpur Lt Col Harshvardhan Pandey, had said in a statement.