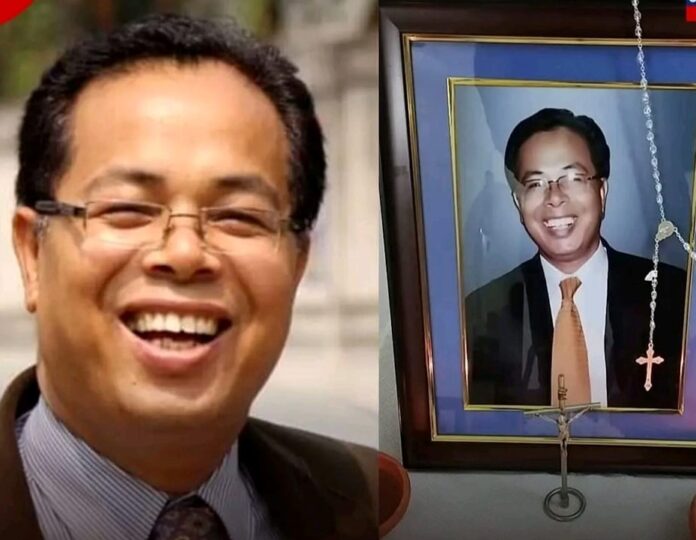 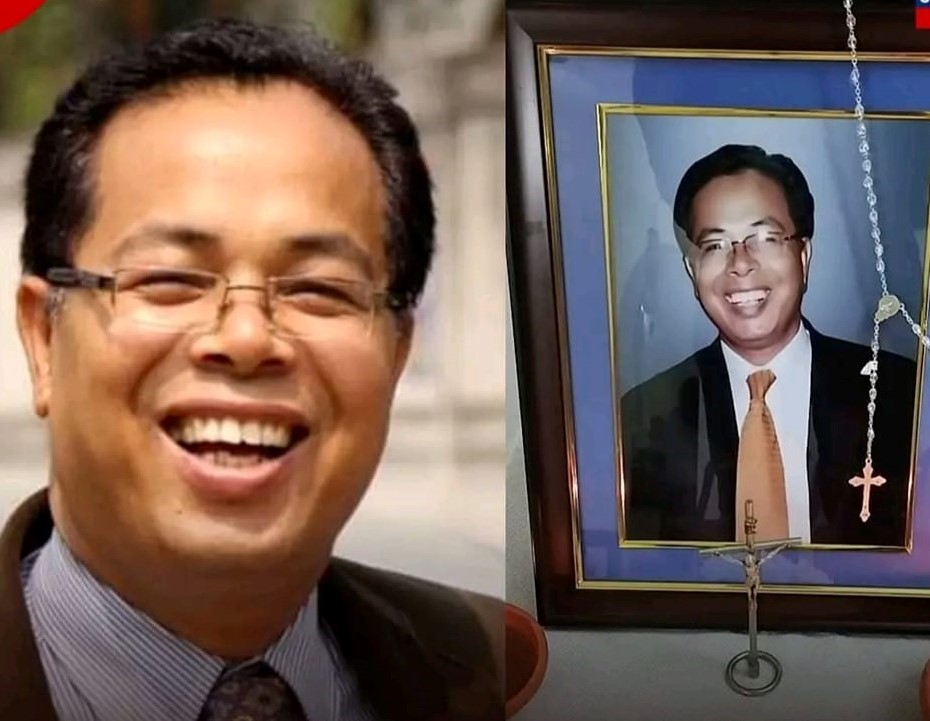 He was born in Shillong in 1961 and completed his schooling there. “He was the first of five siblings to get a job. He was also the first to own a car – an ambassador numbered BHA 222, from his days in Mughalsarai. Momai Motte (as my brother and I addressed him) had exquisitely beautiful handwriting. In the days of handwritten letters, he wrote down the lyrics to three Johnny Lee country songs and posted them to us, and those pages remained an invaluable treasure for a long time.” Mentioned Kenny Deori Basumatary while remembering the fallen actor.

Mahesh Deori had lung cancer for a few years, but according to the post made by Basumatary, he never let his condition come in the way of his confidence. So much so that, even though he wasn’t feeling well, he could still dance with his family last Christmas. He was also an accomplished player of his favourite guitar, which also interred with him.

The well-known actor claimed that Momai Motte was a rock for him and their entire family. His ability to strike a balance between seriousness and playfulness helped shape the lives of many people, including his children Ronnie (Local Kung Fu’s KK – “Peace; I mean peace”) and Jenny (Local Kung Fu’s silkworms and snails), who attended TISS and is currently employed in Australia.

In the post, he also mentioned several stories and occurrences involving Mahesh Deori and said that he would have been engaged in their future endeavour.

Based on inputs from a post by Kenny Deori Basumatary. 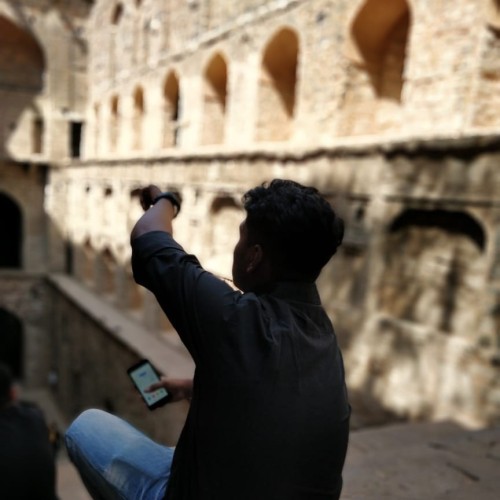