JNU Decision does not violate any law or regulation

New Delhi’s most popular and prestigious Jawaharlal Nehru University is itself a big reward to the students. They work hard and qualify intense examination conducted by UGC at National level.

The university argues that its decision to allocate 100 percent PhD seats to JRF category candidates for the year 2021-22 in select centers in JNU well thought through. Also, added decision made by The Academic Council in conformity with the UGC guidelines, the highest body of academic experts.

JNU stated that allowing relief would disrupt the entire admissions process. It will cause prejudice to hundreds of thousands of aspiring people. The nature of the research is interdisciplinary. No candidate deprived of the opportunity to take the entrance exam for the doctoral program offered by other centers.

Towards a unified enrollment system:

Moreover, it is articulated that JNU is fully capable of formulating the eligibility criteria for admitting candidates on requirements and the pursuit of excellence. The court was informed that JNU is gradually moving towards a unified enrollment system. They are using JRF as a benchmark for high-quality research work to improve the academic environment and standards. JNU further argued that SFI’s petition was to gain political miles and not serve any so-called public interest. They didn’t defend or prove that it violated any statutory norms or regulations. 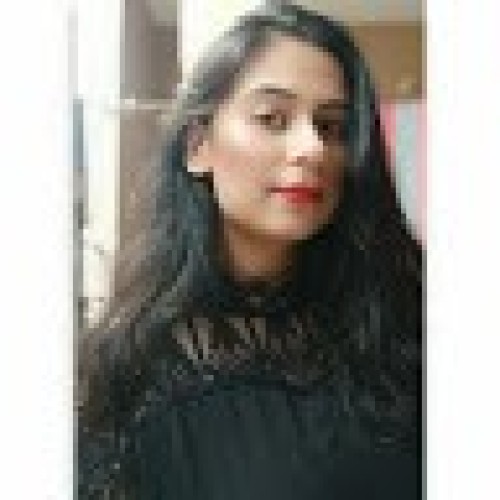