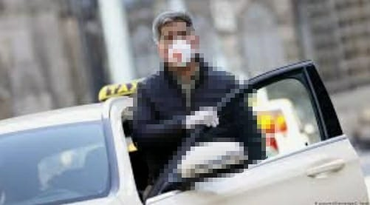 Santa Bdr Manger, a taxi driver by profession, who has 21 installments amounting to Rs 14,000/- each pending in the finance company has started to have sleepless nights.

He has already missed on his EMI when his wife gave birth to a child in the month of March. He could not do much then, since he had to attend to his expecting wife. With the advent of the Tourism season, he had hoped to work extra and make up for the loss, but with the announcement of the ban on entry of tourists, trouble started.

The announcement of Lockdown added salt to the wound. The taxi is parked in his courtyard. There are no takers at the present. Income from fare is nil. But the phone calls from the financing agency are not stopping.

During the first lockdown, the GOI had announced a moratorium on all loans. But this time no such arrangements have been made.