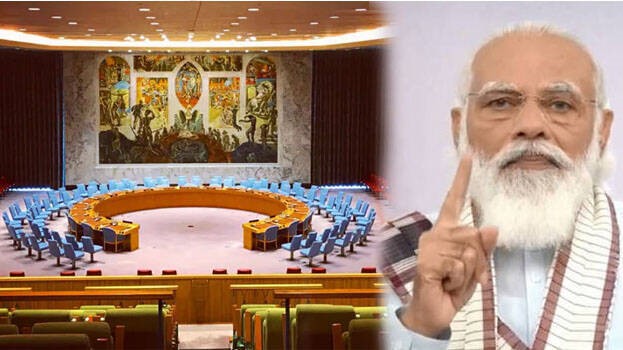 Indian PM described the oceans as a common heritage for humankind and a lifeline for the future of the planet. In urging the global community to develop a common framework to deal with contemporary challenges, including maritime disputes and natural disasters, he outlined a far-sighted vision rooted in India’s culture, history and geography.

Aayush Singh
Aayush Singh is currently pursuing his Bachelors in Economics Honours from Ramanujan College affiliated with Delhi University. His areas of interest are public speaking and content writing. He is also a YouTuber with more than 1000 subscribers. He loves to face challenges and overcome them with a never give up attitude . Follow him on Instagram - @aayushsingh.007 Subscribe his YouTube channel - Learn & Grow