Three IRBJawans from Sikkim were killed in Delhi by a colleague 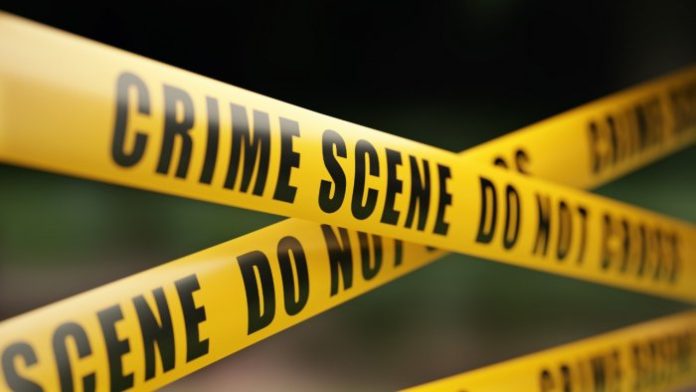 A friend who was using an Inas rifle 5.56 mm shot and killed three Indian Reserve Batallion Jawans stationed in Delhi. The cause of the shooting is unknown. The event happened at the Delhi Water Plant for Haiderpur.
Prabin Rai, an IRB employee who is from the Sajong village in Rumtek close to Gangtok, Sikkim shot three of his coworkers.

Indra Lal Chhetri and Pinto Namgyal Bhutia passed away instantly, while Dhanhang Subba was pronounced dead at the hospital.

The accused was employed at the water treatment plant in Haiderpur a few years ago, according to IRB sources. He is also often accused of being a drug user.

When this news broke out, there was a sense of fear and disgust among many people regarding the path that the current generation is taking. Some also blamed the mental status and mental environment of the current time.

“I express my heartfelt condolences to the family and relatives of the victims and pray for the departed souls to rest in eternal peace.” consoled the Chief Minister.