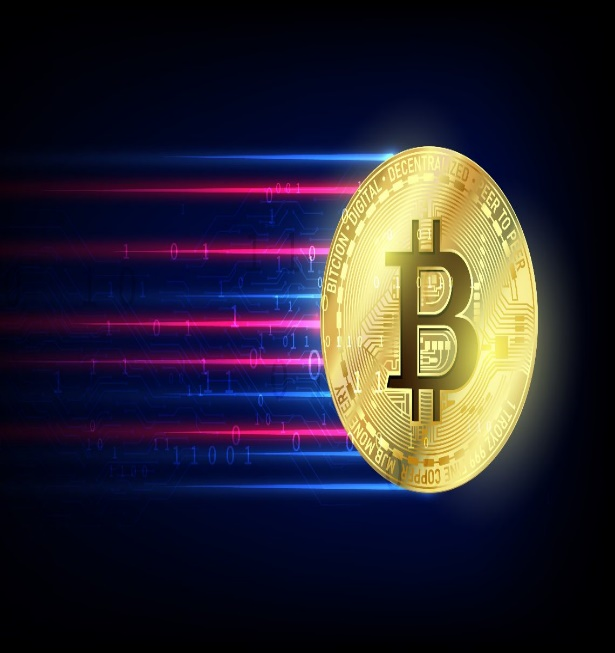 After the bull run in the cryptocurrency market started by Elon Musk last year in 2020, this year rather shows the charts in complete red. Bitcoin has fallen from its all-time high of around $65,000 to erase all its gains this year within 2 months by the blows, first from Elon lead Tesla Inc. which announced non-acceptance of Bitcoins for payments of Tesla products and later his tweet calling money only a form of accounting nothing else and further fuel to the falling prices was given when the Chinese Government decided a crackdown on cryptocurrency miners across China.

This caused a panic selling in the market and the price of a Bitcoin fell briefly below $30,000 during the intra-day trade. Other virtual currencies followed the same route of red charts. The virtual currencies which were a few months back are called the currency of the future are now facing huge fluctuations in their value, even a few tweets are enough to cause mass panic in its investors. So, what actually cryptocurrencies are? Here’s all you need to know about cryptocurrencies.

According to Investopedia, “A cryptocurrency is a digital or virtual currency which is secured by a process called as cryptography which makes it difficult to double spend”. It’s a sort of digital asset or rather a token made to act as a medium of exchange aiming to replace the current existing money system which is controlled by the Banks and Governments. The biggest advantage of crypto is that it works on a technology named blockchain which decentralizes the process of mining the currency and keeping the records of the transactions. This decentralization helps them bypass the government controls on money-related transactions. Many people believe that blockchain is a revolutionary technology and can disrupt a lot of sectors.

The first digital currency was created in 2009, named Bitcoin by Satoshi Nakamoto. This is the oldest cryptocurrency in the market, many more came into the market after that. These currencies are criticized for excessive use of non-renewable electricity sources like Coal. One of the reasons stated by Elon Musk for not using bitcoin was the excessive use of electricity leading to an increase in the greenhouse effect. Due to these currencies being out-of-control of any specific organization, they have extremely high volatility and often see a big dip and dramatic rise in their value. In Feb 2021, Bitcoin crossed $1 trillion in the market valuation and had also the first time breached the $50,000 mark. Bitcoin has crashed several times during its journey like in 2011 it crashed from $35 to around $3.

These coins are extensively criticized for being vulnerable to cyber-attacks. There are speculations that they’re also used for transactions in illegal activities such as Drug deals, Terror funding, Tax Evasion, etc. Recently, Operation Trojan Shield jointly conducted by the FBI and 16 other nations against the international organized crime syndicate revealed that the criminals were using cryptocurrencies to store their money. Also, few crypto-wallets that store crypto-currencies are not a reliable source of storing currencies as cases of fraud have been reported in past.
The most popular cryptocurrency is Bitcoin followed by Etherum, Litecoin, Dogecoin, etc. These currencies are helpful in keeping the owner’s privacy risk-free. They(crypto) have managed to beat inflation by a huge margin making it a good choice for investors. This has also helped in funding several investigative journalisms in several parts of the world, but the creation of a parallel economy just like Hawala creates a problem for governments to accurately study and decide policies for the country’s economy.

El Salvador, a Central American country is all set to become the first country to accept Bitcoin as a legal tender from September 7. Every adult in the country will be provided BTC worth $30 for free once they join the government’s crypto-wallet. This announcement raised Bitcoin’s price by 5%.

The Government of India (GoI) on the other hand had banned all forms of crypto-currencies but the Supreme Court withheld the order last year in 2020. Again, this year GoI intends to bring regulations to monitor and bring all transactions under the scrutiny of the RBI and Ministry of Finance. Other countries are expected to follow the same route as India. Do tell us if you own any crypto-currencies?

Pragyan Jaiminy
Pragyan Jaiminy is currently pursuing his B.tech in Computer Science from JNU,Delhi. His areas of interest are Technology, Science, Economics and Fintech. He loves to read stuff related to every sphere of life. Follow me on twitter : @Irongyan18