On 17th December 2021, Sikkim High Court set aside the expulsion of four students of Sikkim Government College Geyzing, terms it ‘violation of principles of natural justice’, Sitting over the “Anti-National” Issue which was made on a press conference on 7th February by SKM Spokesperson Jacob Khaling, calling them if they were really students.

At the same time in Press Conference held at SKM headquarter, the SKM spokesperson even took photo evidence of two students protesting in New Delhi against Farm law, he even said the party will approach NIA to find out about two students if they were involved in taking the national flag down at Red fort.

The four students Praveen Basnet, Pravin Sharma, Lok Nath Chettri, and Nakul Sharma took massive social media campaigns to extend support to them for expelling from College. They were expelled from the college in February 2021, after a long battle, the high court of Sikkim said there was no material evidence to suggest the college authorities applied their mind to establish the allegations against the students and hear them out before passing the expulsion orders.

Taking out press conference on 31st Dec in SKM Party Headquater, Party Spokesperson said he has never called them Anti-national, if there is any video or evidence show calling them “Anti-national” if found unedited & uncut, one can show it to me and then I’ll apology them”.

When asked about the old video, “he said he only raised his voice on the national flag being lowered down in new Delhi during farmer’s protest in January. He said he has only warned them not to participate in this kind of national protest, he said he wanted to warn them and alert them since they were still and students”

A few weeks ago, four students demanded an apologist from Jacob Khaling over the “Anti-National” Issue, Khaling admitted he didn’t say it and won’t apologize, he said, he is just alerting them so there is no point in apology them.

In the last minutes, he told the media that High Court never blamed the current SKM Government over the student’s issue. He urged students not to involve in politics thing unless they finish studying & college.

“College students should finish college first and then come into politics, no student should mix study and politics,” He said 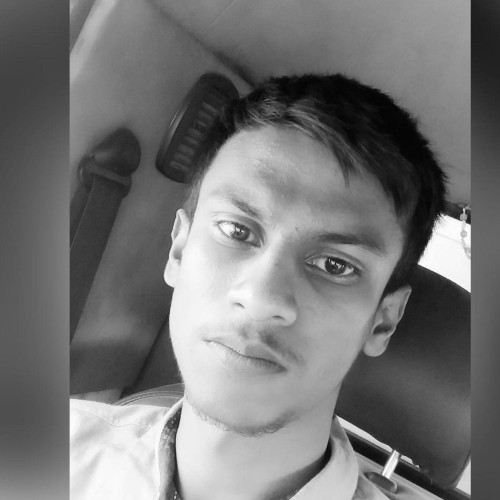